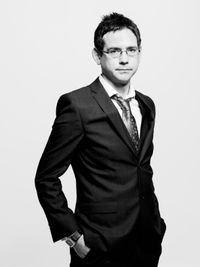 The only member of the band based in London, Andy has played with a huge array of musicians from Bad Manners to Damon Albarn. Andy is MD of British Council led Anglo-Gulf music project, which has led him to perform on collaborative projects in several countries in the Middle East.