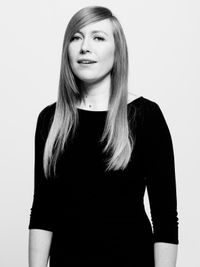 The only female member of the band, Yorkshire born Rachael is now a resident of Newcastle where she became one of the first people to graduate with a degree in Folk & Traditional Music in England back in 2005. She recently embarked on a solo career, infusing trad folk with jazz and released her first solo album 'No Man's Fool' in 2010. She is also a teacher and workshop leader.