During lockdown in 2020 the 11 members of Bellowhead first re-connected online to remotely record ‘New York Girls - At Home’. That led to re-uniting in person for a one-off performance which was streamed to mark the anniversary of Hedonism. Thousands of fans watched the concert (one of the biggest online streams of 2020) confirming that Bellowhead are still one of the biggest and most in demand UK folk acts despite not performing for nearly 5 years.

The stream led to pleas from fans for more and now the stars have aligned and they are to reunite for a mammoth tour in November 2022 to celebrate the 10th Anniversary of their fourth album Broadside!

The band say “The reaction to the online concert was overwhelming and we really did enjoy playing together again. The 10th anniversary of Broadside presented an opportunity for us to take things one step further and get back out on the road. We couldn’t say no! It’s going to be lots of fun – hope you’ll join us for the party.”

Broadside was released in 2012 and produced by John Leckie. It gave the band their first Top 20 in the UK Official Album Charts and features 12 songs including the BBC Radio 2 playlisted singles ‘Roll the Woodpile Down’ and ‘10,000 Miles Away’.

Bellowhead formed in 2004 and after 12 amazing years, they called it a day in 2016. In their active years they played to thousands of people at festivals and on tour, recorded 5 studio albums (selling over a quarter of a million copies), were the proud recipients of 2 x silver discs and won a staggering 8 x BBC Radio 2 Folk Awards. 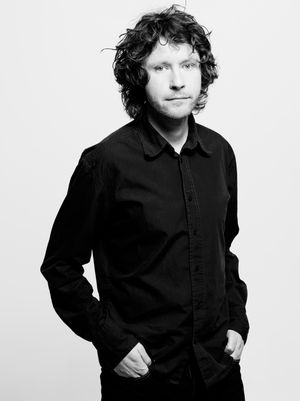 Broadcaster, Charles Hazlewood once described Pete as being ‘a bit like Keith Moon. He’s all across everything, all of the time’. Pete, who recently moved from a Watercress mill in Hampshire, combines free jazz and Beefheartian clatter and plays everything… 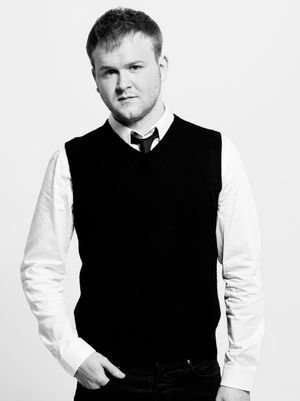 Voted Musician Of The Year at the BBC Folk Awards 2015, Sam has one of the most impressive CVs on the folk scene, and he is still in his twenties. To simply call him a fiddle player is to… 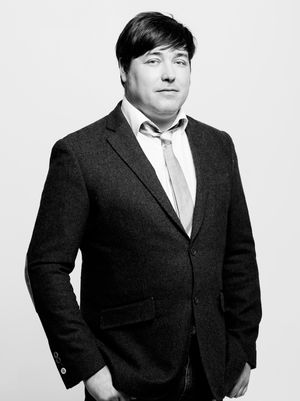 John was born in Birmingham but grew up near Oxford and moved back 20 years ago where he now lives with family and his vegetable plot. He studied Genetics at King’s College Cambridge and was a contestant on the Young… 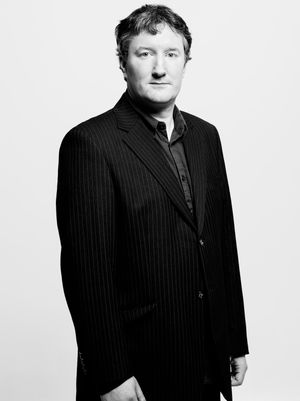 Justin’s main projects outside Bellowhead are collaborations with ex-Fela and Femi Kuti keyboardist Dele Sosimi and the pianist/composer Kishon Khan. The former playing Afro-beat, the latter a variety of projects mixing African and Cuban music with Jazz, Funk and,… 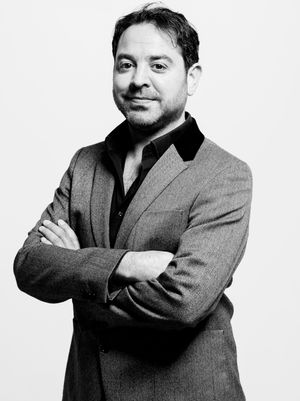 Editor of the Bellowhead Songbook, and… 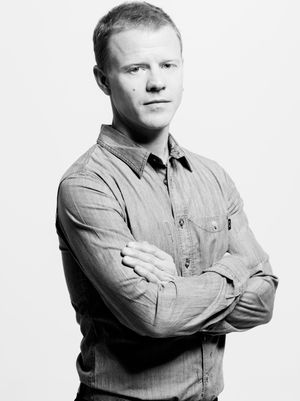 Another multi-instrumentalist – of the stringed variety – Benji has folk pedigree as one of the offspring of John Kirkpatrick and Sue Harris. Benji has toured extensively with many musicians. He currently divides recording & touring between Bellowhead and the… 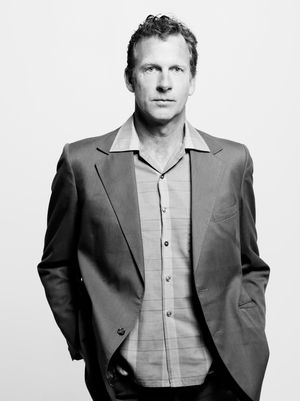 Brendan is a surf instructor about which he is passionate, based in Brighton. Very little is known about him otherwise. 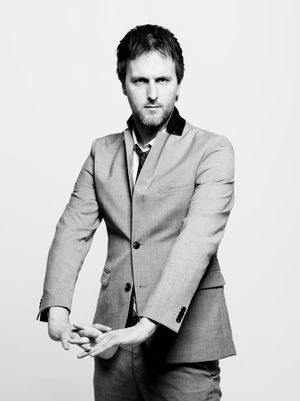 Jon was born in Chicago but grew up in Winchester, studied Medieval History and later, Composition for Theatre. He’s lived with in rural moorlands near Sheffield for past 6 years. In between times, Jon also tours with Jon Boden &… 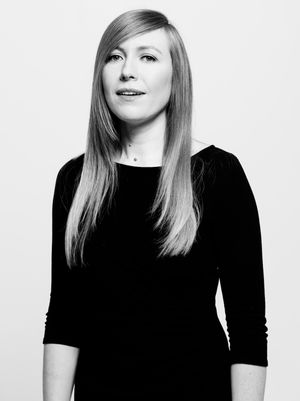 The only female member of the band, Yorkshire born Rachael is now a resident of Newcastle where she became one of the first people to graduate with a degree in Folk & Traditional Music in England back in 2005. She… 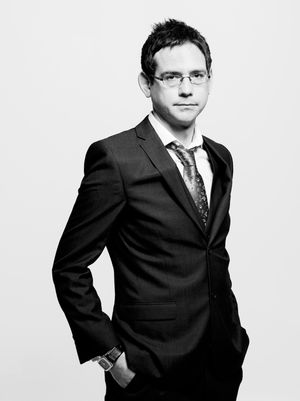 The only member of the band based in London, Andy has played with a huge array of musicians from Bad Manners to Damon Albarn. Andy is MD of British Council led Anglo-Gulf music project, which has led him to perform… 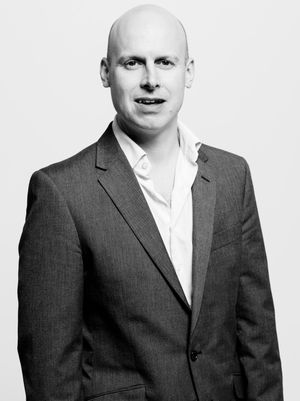 Ed started his musical life playing in a local brass band in Yorkshire, picking up the biggest instrument he could find. He went on to study at the Guildhall School of Music. Classically trained he has played with a number…