John Wilson continues with his new series in which he talks to leading performers and songwriters about the album that made them or changed them. Recorded in front of a live audience at the BBC's iconic Maida Vale Studios.

Programme 9. 'Hedonism' by Bellowhead, released in 2010 and still the best selling independent folk album of all time. 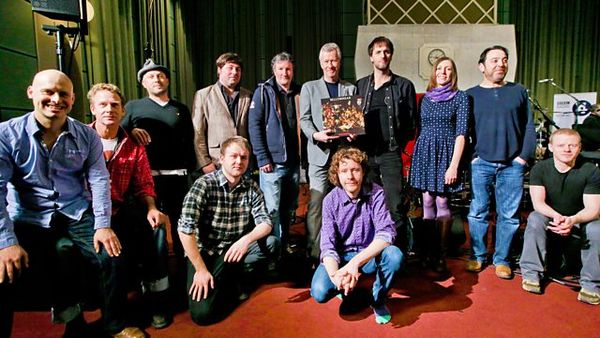